Most travelers to Eastern Europe have the major cities on their itinerary – such as Vienna, Prague and Moscow.

However, if smaller towns are more your speed – you might want to venture off the beaten path and visit a few of these gems.

Smaller locations might not have as many famous landmarks, but they have so much to offer the curious traveler. They are often quieter and more peaceful, with fewer crowds bustling through the streets. Also, they are compact and walkable, saving money and time on public transport.

In a smaller city you’re more likely to get a sense of the true culture of your destination. You’ll get more chances to visit family-owned shops and restaurants and have conversations with the locals. There will be a friendly, welcoming atmosphere that you don’t always find in the big cities.

Here are a few of the most magical and charming small cities and towns Eastern Europe has to offer: 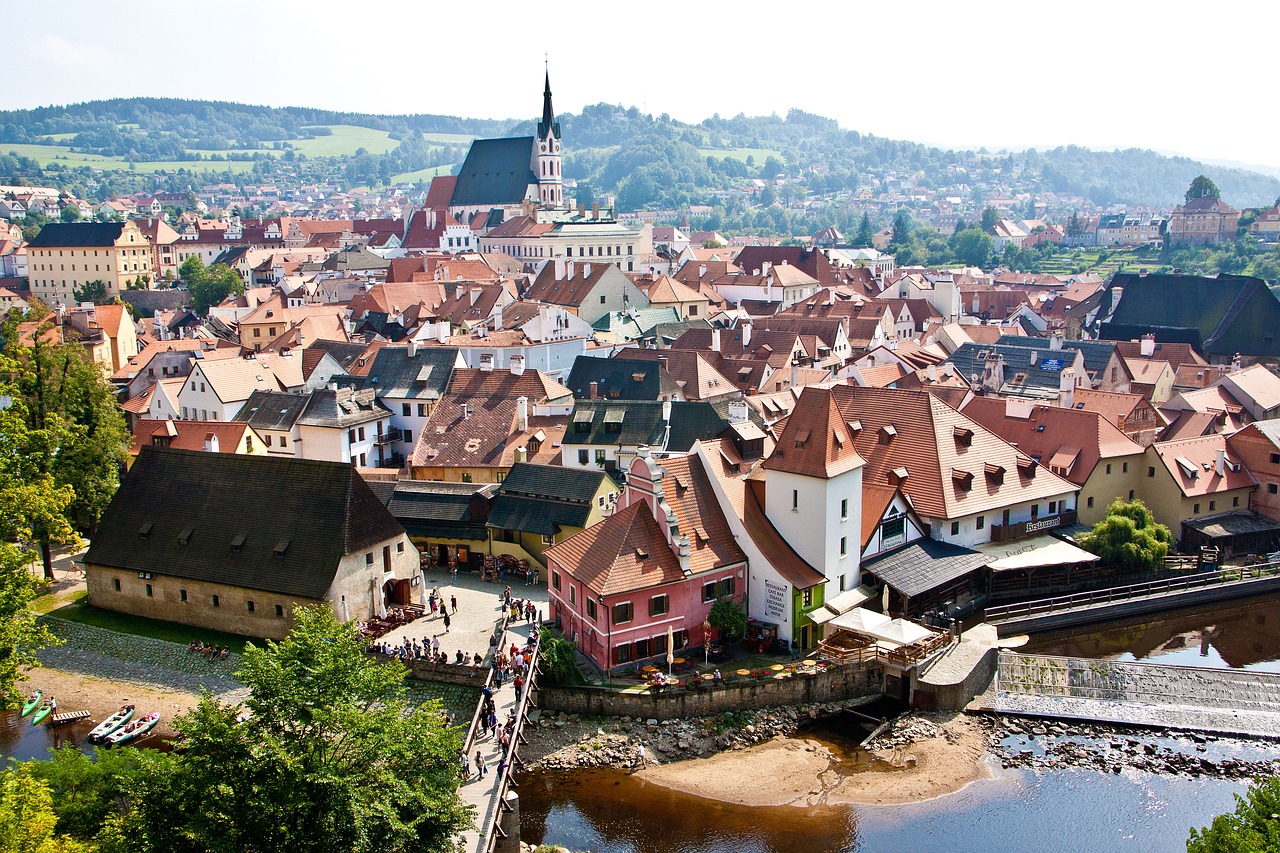 Things in Cesky Krumlov haven’t changed much since the town had its heyday in the 14th-17th centuries. This UNESCO World Heritage Site was spared by the bombings in World War II and the old centre is remarkably well preserved.

It’s known as one of the most picturesque towns in Europe and it’s also quite compact – you can walk across town in only about 20 minutes. It’s only around a 2.5 hour drive from Prague, making it a perfect day trip. (However, we recommend staying overnight, so you can explore the streets in the early morning before the crowds of tourists arrive.)

As you stroll through the dense network of cobblestone streets, you’ll find ridiculously photogenic views around every corner. You can dine on hearty food like potato dumplings, pork and sauerkraut in a warm and welcoming traditional Czech restaurant, then walk up to the castle for the best views over the city. 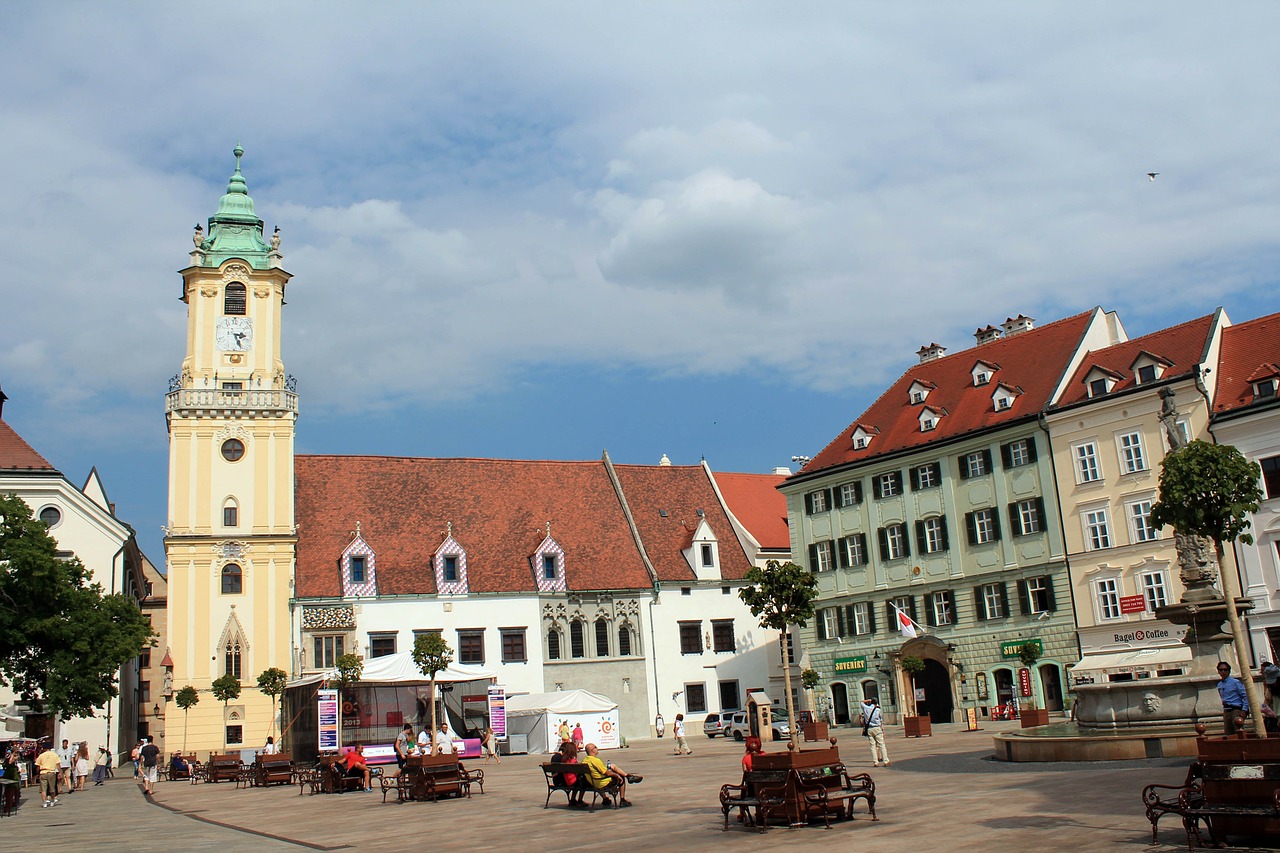 The small historical capital of Slovakia, Bratislava is a delight to discover. It offers very affordable prices, especially compared to nearby Vienna. It’s just the right size – small enough to walk everywhere but large enough that there is plenty to do.

One of the best things about Bratislava is that it has so many attractive parks, green spaces and public areas where you can sit and enjoy a picnic in the sunshine. You can also take a walk up to Bratislava Castle, the former seat of the rulers of the city. Today the castle is home to the Museum of History and also features stunning views from the 47 meter high crown tower.

Speaking of views, one of the most spectacular places to eat dinner in Bratislava is the observation deck of the SNP Bridge. Watch the lights down below begin to sparkle as the sunlight disappears and night falls over the city. 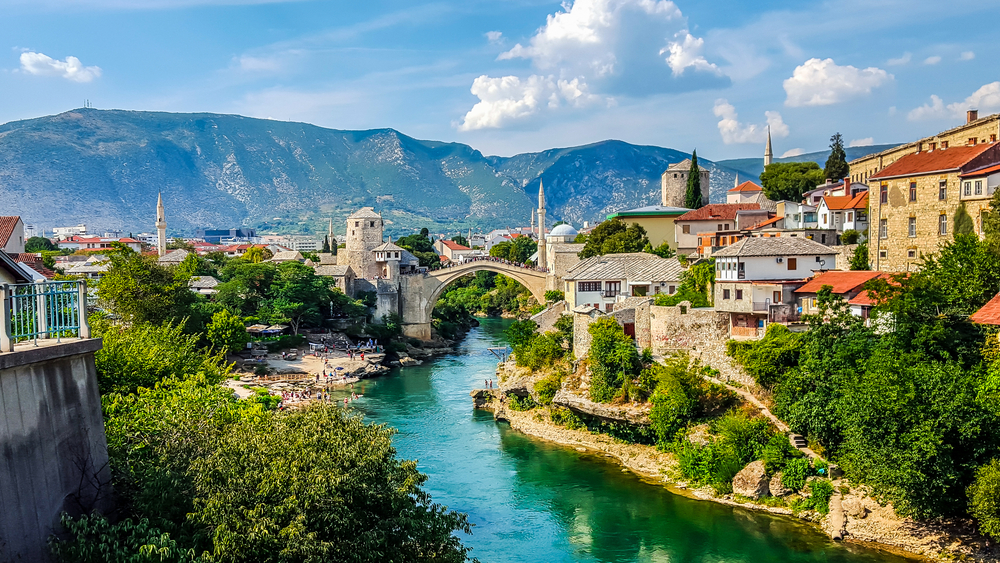 If you’re traveling in Bosnia & Herzegovina you may have already seen postcards of this small town’s most iconic landmark – Stari Most. This 16th century Ottoman bridge across the Neretva River has been a symbol of the city for over 400 years. Destroyed during the Bosnian War, it was rebuilt in 2004.

Yet, there’s so much more to this small town than a visually impressive stone bridge. Climb the narrow winding staircase in the minaret of the Koski Mehmed Pasa Mosque for a spectacular view, or take a historic walking tour to see Mostar’s street art. You can also take a trip out to the nearby Kravice Waterfalls – cascading into a stunning emerald lake.

Be sure to explore the markets, restaurants and cafes throughout the streets surrounding the bridge. The architecture in this area of town is a fascinating hodgepodge of eastern Ottoman, European and Mediterranean styles. 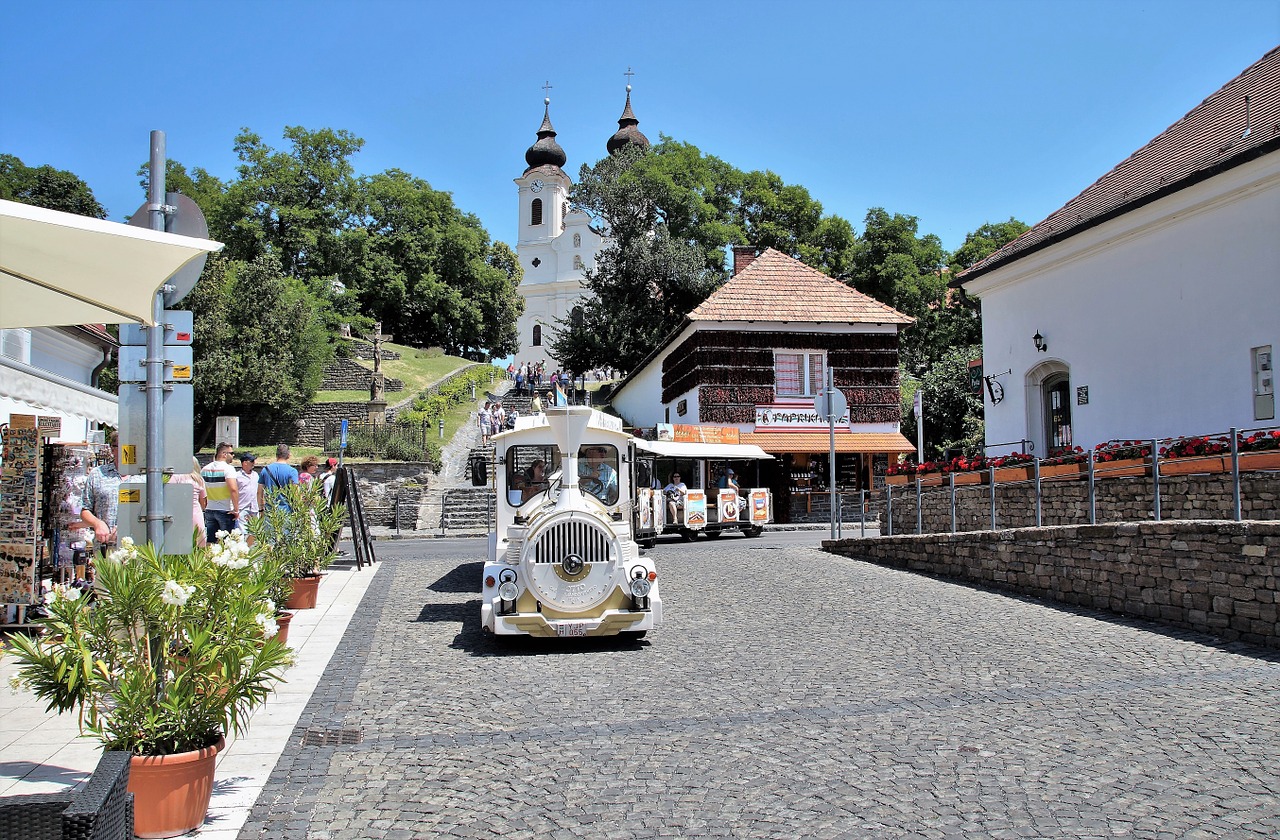 A peaceful and beautiful village on the north bank of Lake Balaton, Tihany is known for its distinctive red tiled roofs. It’s the ideal place for a day out in the sunshine and there are plenty of intriguing sites to explore – including the 1000 year old Benedictine monastery.

According to the locals, the town of Tihany was created by God when he was in a particularly good mood. When you wander through the pretty streets and watch the sunset reflecting on the sparkling waters of the lake, you’ll probably agree.

Visit the aromatic paprika market, wiggle your toes in the lovely stretches of sand along the lakefront and visit the stunning lavender field – a photographer’s dream. If you are feeling adventurous you can even hike the Loczy Nature Trail, a loop that will take you past volcanic geysers and wild marshes alive with toads, dragonflies and frogs. 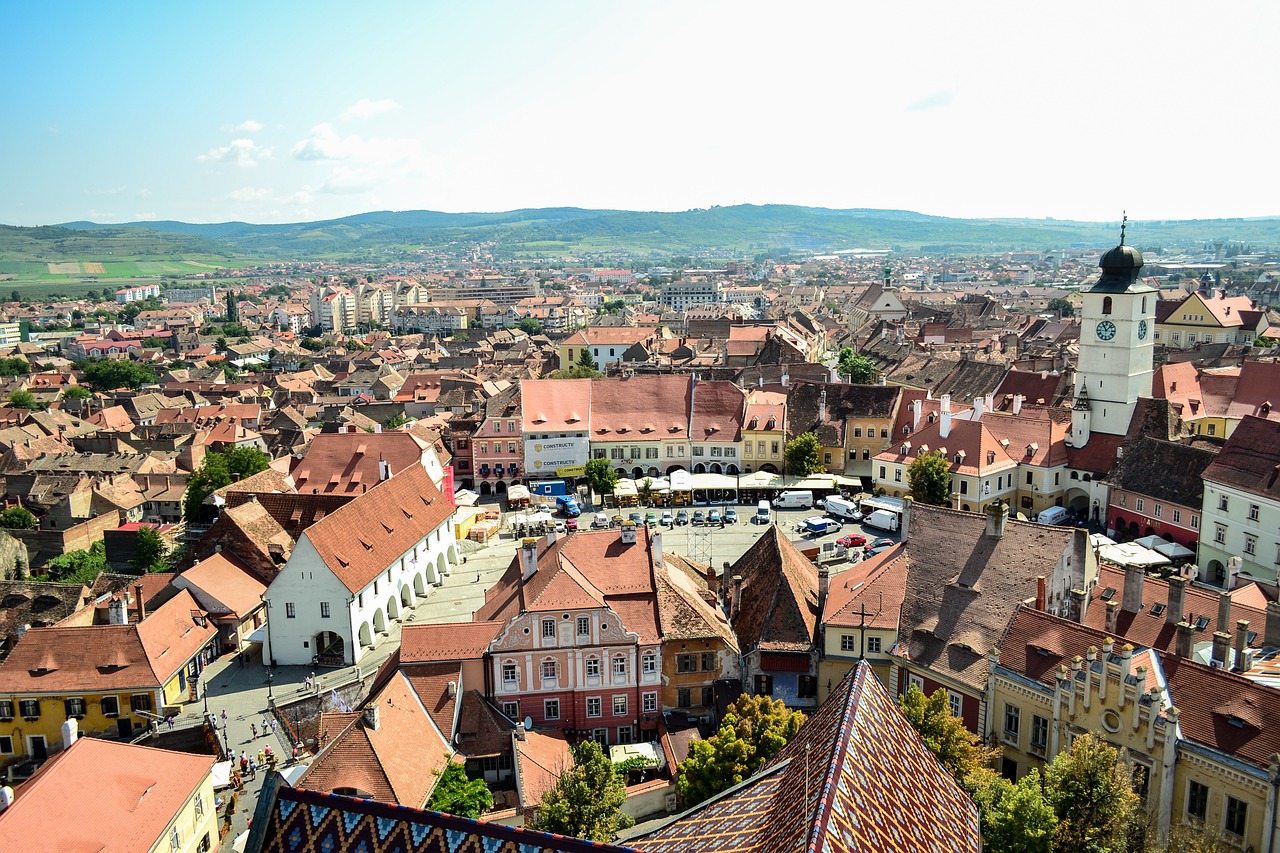 There’s a certain magic to walking down the quaint streets of Sibiu. The cosy little houses, the colourful faded doors, the pastel shades, the snug pubs and cafes. Around every corner is another beautiful historic building with walls that hold centuries upon centuries of stories. Be sure to wander through the Passage of the Stairs, which descends along the support arches along the fortifications and is one of the most picturesque areas to walk in the city.

Sibui was also designated a 2019 European Region of Gastronomy, due to its reputation as a culinary hotspot. Traditional recipes are prepared with fresh locally grown ingredients and a creative twist – making this a fantastic destination for foodies.

These are just a few of the many delightful small cities and towns you can explore while traveling in Eastern Europe. Go ahead – get off the beaten path and see what you discover!